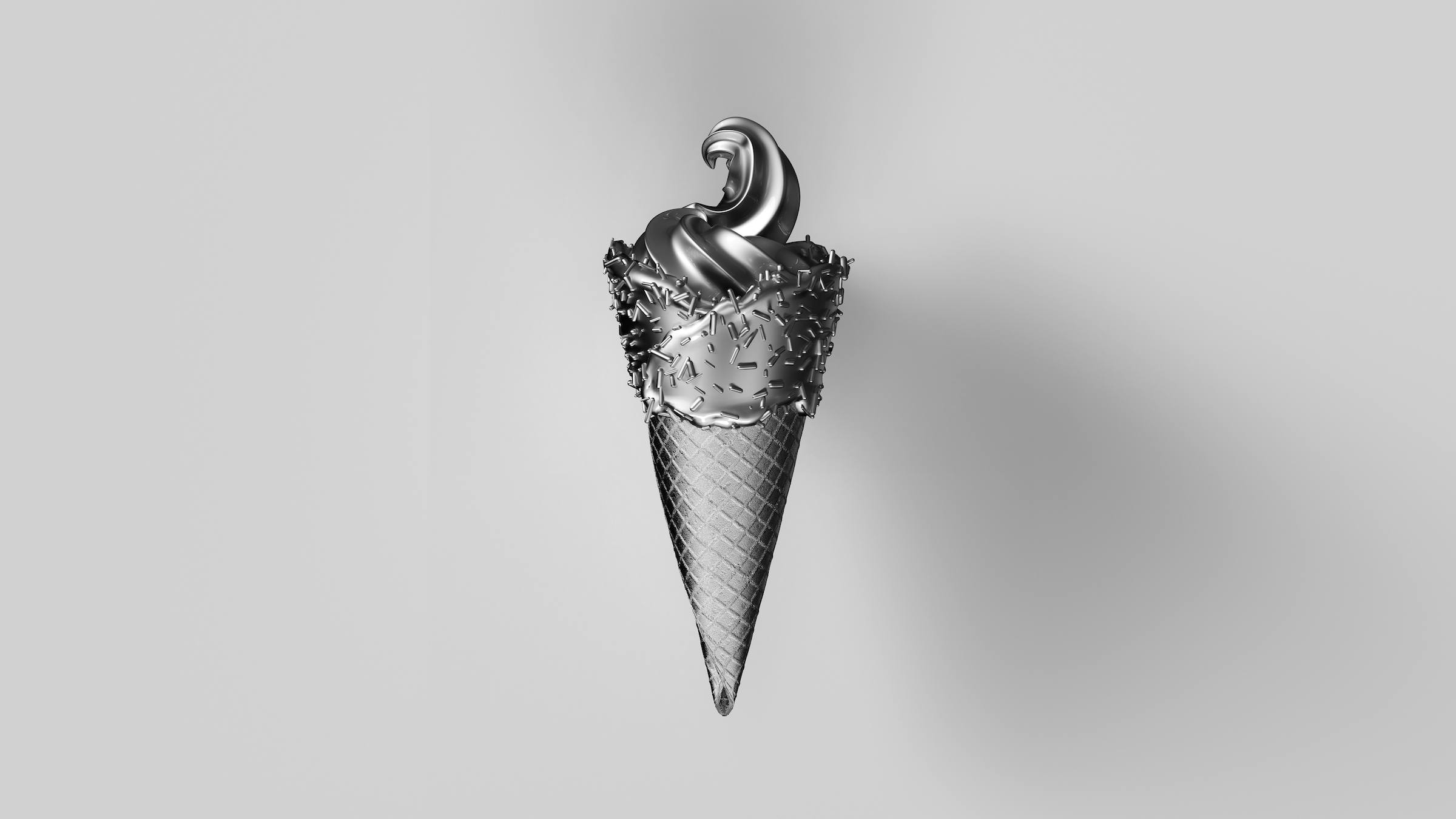 “I didn’t test the market before I launched”

Creative innovator Jean-Christophe Chopin, CEO of global market network BORN, explains why building a brand is such a hard thing to do.

A serial entrepreneur with a string of big-hitting business successes to his credit, Frenchman Jean-Christophe Chopin is the man behind BORN, the world’s largest digital platform for design-led products. Previously, the former downhill skier steered a company into six European markets, sold his stake for 55 times more than he invested and set about doing it all over again. It didn’t go well…

I am a dropout, basically. I don’t have an impressive education, and what I’ve learned comes from the street, travel and my family. My dad was an international surgeon who came from a very simple background, while my mother was a tailor. One side of the family was about science, the other about creativity and I guess what I’m doing now with BORN combines both – innovation and luxury.

I always wanted to be in retail. I love the idea of selling a good product to as many people as possible. The problem with retail, of course, is that you need a lot of capital. So, I looked around for other ways of doing it and began exploring the digital space.

In the 1980s, something called Minitel [a French forerunner to the internet] was the centre of this world and I embraced it. It changed everything for me. I distributed financial and insurance products for a while and, in 1996, I met with a huge company based in California called E-Trade. They didn’t know what to make of me, but they took notice when I explained I’d built up a network of 30,000 new customers for them. We went into business together and I helped them expand into six European countries.

It was an amazing success and, in 1999, I sold my stake. It was a fantastic brand, but I didn’t own it and I thought I was good enough to launch and develop my own brand, on my own, right across Europe. It was a big mistake. You can’t just launch a brand in multiple countries without testing the market in at least one first. And you don’t jump in without having prepared your brand equity or your product or your team or your technology. It’s not easy, but I thought I could take it on and thrive. Well, I failed – and quickly, too.

The big lesson learned was that building a brand is way more difficult than I thought. The number of skills you need, the tasks you have to fulfil and the sheer level of attention required is phenomenal – but it’s not impossible. That’s why I’m still around and it’s part of the reason why BORN is the success it is.

I discovered the world of entrepreneurship while growing up in the Alps. I was a downhill skier as a teenager and created my first company, which organised ski training camps for the top schools across Europe. It worked out really well, and I enjoyed going out selling to people. By the age of 18, I knew so much about how to sell, how to market and how to execute.

Ultimately, you need to rely on yourself. Some people say, ‘hire the best’ or ‘recruit people who are better than you’ and so on but, let’s face facts, you might not have the money to do that or you might be in a building phase, so it’s down to you.

Years ago, I worked in low-income housing. The job was commission based and I learned so much: how to face down difficult periods and how to adapt and survive.

In life, you will meet what I call ‘junction people’. They’re nothing to do with roads, of course; more to do with the junctions of your life. And you often don’t know that you’re with them. You meet these people from time to time and they’ll inspire you, help you or set you off on a completely new path. Keep an eye out for them.