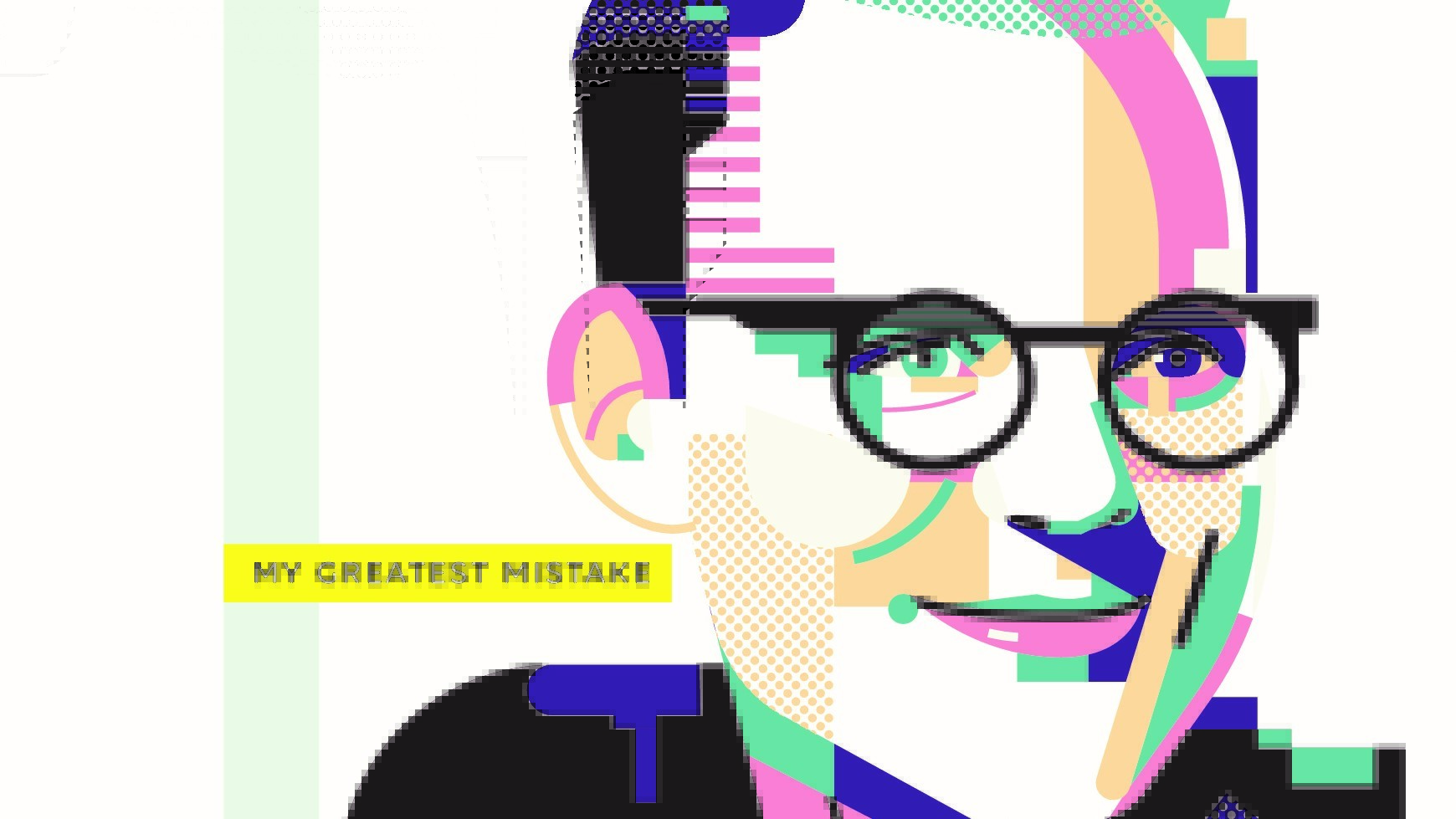 “…I got distracted by the fun stuff”

After a couple of false starts, the Gothenburg based entrepreneur finally found success with a live football score app that gained huge numbers of users in its first few months. But, faced with a choice of consolidating that success by focusing on his core product or ‘mucking about’ with shiny new exciting features, the 31-year-old took the fun option, which very nearly compromised his business.

I knew early on that I didn’t want to work for other people. I started out employed by a company that provided internet hosting services. It was a frustrating experience, because whenever I spotted something that was wrong and reported it, I was told: “Yeah, we know it’s broken, but it’s going to be too complicated to fix it, so let’s leave it how it is”.

So, I co-founded my own company. It was an internet marketing agency and, unlike other agencies which charged a flat fee, we sold our services based on performance: the better our results, the more we would charge. We had some spectacular successes and I walked into our clients’ offices expecting Champagne and handshakes, but they were annoyed because of the size of the bill.

One company terminated their contract with us. It turned out that they would rather pay a small amount for nothing than a large amount for a great return. I got fed up dealing with middle managers who were risk averse.

I started thinking about the business possibilities behind football. I realised that there was no global leader as such and it was a very fragmented area. There were all sorts of people writing about it online on millions of different sites and I thought, “Wouldn’t it make sense to collect it all together in one place?” Great idea, right?

A great idea doesn’t necessarily translate into a great business. Here’s another one: let’s build a search engine that’s better than Google. You see? It’s easy to come up with ideas – I can give you hundreds of them. The reality is that building a great business is 99.99% about execution.

My partners and I spent a year building this football aggregation site before we realised that it wasn’t going to work. While there are millions of stories out there at any one time, they’ll be variations of the same story – a player’s injury, for example – rewritten over and over again. Who wants to read all that? All we were doing was adding to the original problem.

We changed tack. We looked at the most popular football app out there, read the reviews to find out what its flaws were and set out to make a better version. We got 300,000 users in the first month after launch – that’s more than Facebook got over the same period. It was so satisfying to finally get there – the biggest reward ever.

But here’s where things got complicated. We were caught in the surprisingly common product developer dilemma of having to choose between the fun task of building and launching a load of brand new exciting features, and the comparably boring task of continuing to build our core product. Without putting a great deal of thought into it, we opted for the fun stuff.

We spent a stupid number of hours focusing on building these. However, it turned out that the public weren’t quite as enthralled by these as we were. The features that we thought would make our user figures skyrocket did nothing for us. After two full years of fun, we finally came to the realisation that the most important function of our app was the core product.

Our user numbers were growing, but they could have grown much faster. The metric in our industry is how many people are using the app after a month. The average is 9% and we had 60%. Sounds great, doesn’t it? But the point is, we could have had 85% – and that was a painful wake-up call.

Today, we’re all about the core product. We now pride ourselves on being the second-largest football fan app in the world, with three million active users. We’re going for at least 300 million. Our company mission is to democratise football, to take it away from a FIFA boardroom and give it back to the fans.