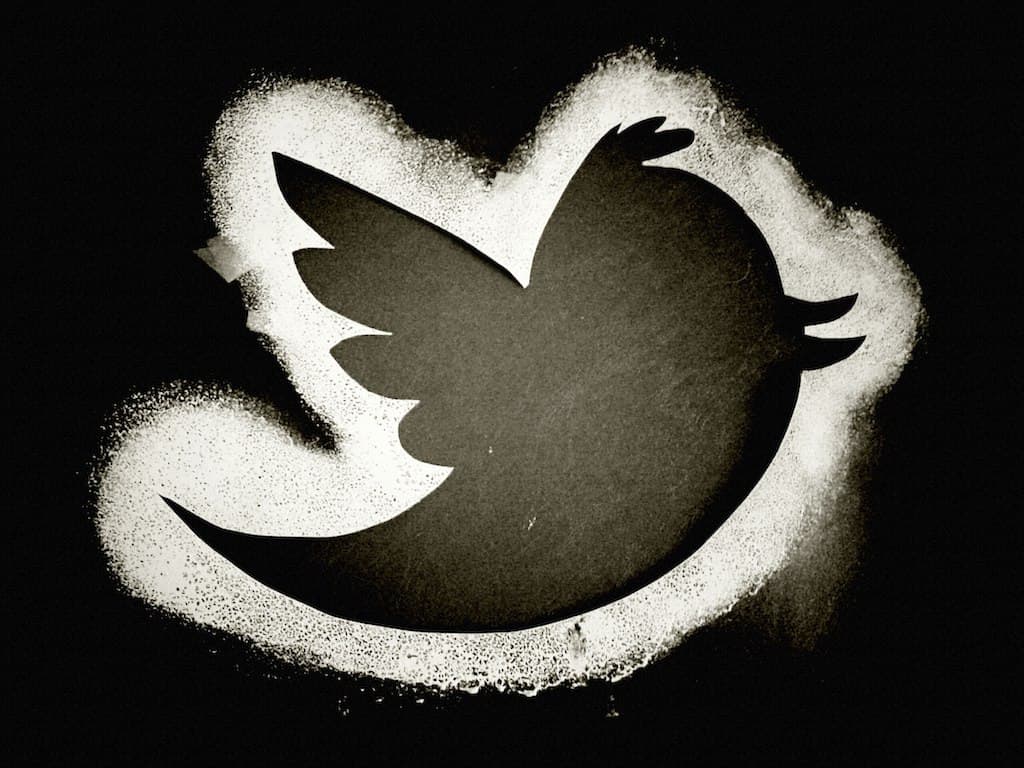 “We don’t do social media”

There’s a farm shop near me that I never visit. I follow them on Twitter because, possibly weirdly, I feel that it’s a community-spirited thing to do. So why do I now have a shelf full of their produce in my fridge? Simple. They posted a tweet.

It was nothing special; a 140-character message talking about some new sausages they were trialling. I saw it, remembered it when I was passing and ended-up popping in and spending 30-odd quid on the sausages and some other food that I liked the look of.

There’s a direct correlation here: I spent some money purely because someone decided to invest 10 seconds of their time posting something on social media.

If you’re my kind of age, you’ll probably have a story like that; the pair of jeans that you bought because of a Facebook ad, or perhaps the concert tickets you treated yourself to because of a deal on Instagram.

Crucially though, if you’re a Millennial, you’ll definitely have a story like that (although almost definitely not featuring a farm shop purchase). Because that’s just how things are done now. And as the Millennials get older – and if social media doesn’t fall out of favour in the meantime – that’s how the subsequent generation will do things too.

If you’re running a business that doesn’t ‘do’ social, it’s time to rethink things. Yes, your company might be B2B or your service may be slightly dull, or your audience might not be on social media (although: that’s highly unlikely), but unless you’re selling pieces of very technical kit to very obscure overseas markets, that kind of reasoning doesn’t really hold water. Surely you need to hire staff, source suppliers or manage your reputation? Social can help with all this and more.

In fact, let’s take a look at exactly what it can do for you. Here’s our top six reasons for getting onboard with social media.

Social media is so-called for a reason. There are, give or take, three billion internet users – and over two billion of them have active social media accounts. The idea is not to blast them with sales messages, but to engage in a dialogue. Why? Because as in real life, sometimes you’ll make valuable connections that will benefit you in ways you’ve not even grasped yet. For example…

You can learn more about your customers

Every day there are over 500 million tweets, 4.5 billion likes on Facebook, and 95 million photos and videos uploaded to Instagram. That’s a huge amount of data and when you access it – through an application called Hootsuite Insights, for example – you can learn from it. And if that sounds too technical, simply watching your feed to see who your customers are, what they like, and how they feel about your brand, can help you make smarter business decisions.

Find out more about your competitors

Again, a quick snoop of your competitors’ social feeds and activity will give you an idea of what they’re up to and who they’re talking to. Take it a step further with what’s known as a social media monitoring strategy, and you can receive notifications of industry keywords and mentions of your competitors’ names and products. Which means you’ll then have the ammunition you need to rewrite your website content or launch marketing campaigns that will really hit home.

You can place really targeted ads

Social ads are a cheap way to get your message out there – to precisely the right people. So, an advert on LinkedIn, for example, can be put under the noses of people with the job title that you define, in your chosen location, and of the sex and age that you determine. How powerful is that?

Or if you run a Facebook ad, you can target people based on location, interests, demographics, behaviours, and connections. You can track and measure how effective those ads have been in real time, and, if they’re not doing the business for you, you can turn them off and stop spending your money.

I get it, you’re not Nike. Brand loyalty might sound like too grand a term for what you’re trying to do, but when you have a presence on social media, people notice you. They are reminded of you. And they then use your products or services again in future.

The simple fact is that social can have a big impact on your web traffic. It doesn’t just help direct people to your site, but the more shares you get, the higher your search ranking will be. That’s why you see businesses brazenly pleading with you to ‘like’ or ‘share’ their stuff. And FYI: your website ranking really matters.

Ready to re-think your company’s social media output? We can help. Contact Sim via sim@sim7creative.co.uk